Are British smiles different to North American ones ? If so … why?

The answer is ‘yes and no’! Certainly there used to be a massive difference; in many cases amongst the middle aged and older , even in relatively educated and comfortably off sections of society , there is still is . However among the younger generation, the differences are definitely decreasing.

Funnily enough, amongst the British, it is not uncommon to see parents prepared to invest time and money in their children having beautiful straight teeth and yet not accepting that equally for themselves. Is that altruism, prioritisation or simply peer group competitiveness?

Genetically, we come ‘from the same stock’, so one simply cannot say that Americans naturally have healthier teeth. Moreover their diet certainly is no healthier than ours. So the differences must be down to something else …. culture and attitude? Generally we are no less ‘appearance conscious’ than they are really. In the recent article ‘ Gap between our  teeth is the new mark 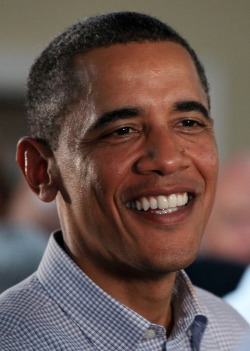 of social division’ published in The Times, Malcolm Gladwell, the writer and social scientist pointed out that  as race and gender inequality slowly decline, it is obesity and bad teeth that will define status and hamper upward mobility in the UK. Interestingly enough, a recent study conducted by Kelton Research in the US confirms the importance the public places on an attractive smile. More consumers are willing to pay to fix their teeth than to pay for weight loss,” in the US said Barb Kachelski, American Academy of Cosmetic Dentistry executive director.[1]

So what is it about the difference in attitude to ‘the teeth’ between the two cultures? The British culture tends to be cautious, ‘if it ain’t broke don’t fix it’ and we don’t want to be too flashy!

Americans have a more ‘can do ‘and I am not ashamed of what I have achieved approach’. They are into ‘winning’ and ‘getting to YES’. How do you get someone else to agree with you, whether it is in business, in politics, socially and even sexually? You get them to like you, so the best way to do that is to smile a lot. Bit obvious isn’t it? Are we more likely to co-operate with someone who smiles or who doesn’t?  What happens if you smile and you don’t show your teeth? 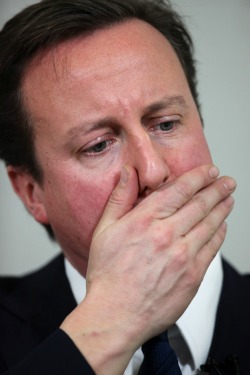 You are either keeping your lips shut or hiding your smile with a hand. Are you just being demure ( I don’t think so) or are you hiding something? The symbolism of hiding your teeth may infer you are hiding something else… Are you  untrustworthy? or dishonest ?

Could the British ‘stiff upper lip’ symbolically have something to do with hiding the teeth?

So it’s pretty obvious. If you are going to smile and do so warmly and openly….you HAVE to show your teeth! You need to feel confident in doing so.  In that case you would want them to be attractive and appealing; perhaps even sexy? That’s not rocket science.